Why doesn’t navigation still show speed limits? Google may publish it at any time

with the Navigating Google Maps Each user can be instructed on the optimal way to reach the destination and display important additional information. The current speedometer has been part of it for a long time, but unfortunately no logical counterpart is available. Although Google has very good data quality in DA-CH, the speed limit cannot be displayed. but why? 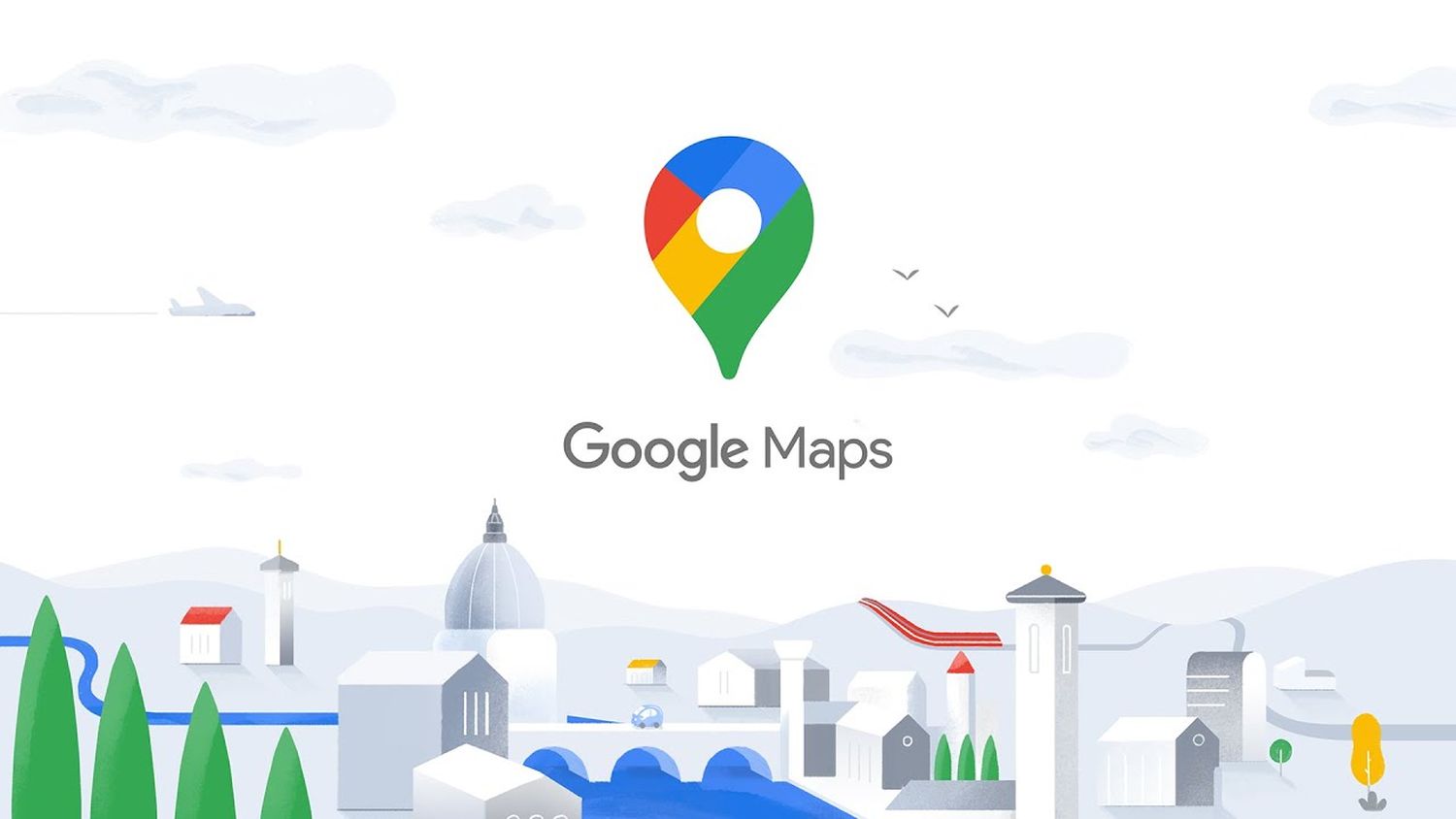 Google Maps navigation is constantly being expanded and new functions are constantly being added, which some user groups may find very convenient, but not necessarily part of the main area of ​​navigation. I am thinking, for example, of Google Assistant or the various media players supported. Both are barely needed on a smartphone thanks to the other options, but there seems to be enough surface space.

The speedometer was integrated into the Google Maps navigation system three years ago, which every user can consult if they want to use the option in the settings. This shows the current speed based on the GPS position. It’s not strictly necessary in a car, it can be great fun on a bike, and as a pedestrian you won’t need the single digit number. It would be much more important to see the analogy: how fast am I allowed to drive? It can also be convenient for cyclists in meeting areas.

If we were talking about speed then, a way to display the speed limit or speed limit wouldn’t actually be far off – but the Google Maps team haven’t been able to show up to do that yet. This is the case at least in Germany, Austria and Switzerland. A user on vacation in Italy contacted me recently and reported posted speed limits, which is also the reason for this article.

You would think that Google does not have reliable data on the maximum speed allowed and that it is better not to show any information to users before declaring something bad. However, this is not the case, as Google claims to have high quality data for many countries – this is mentioned on the always-updated Google Maps AI website. For Germany, Austria, Switzerland and many other European countries, the data quality is rated as very good and can be used without any problems.

Google Maps uses data in the background
But why would Google buy this data if it was not used? The purchase can be explained by the fact that the data is used in the background. Because without this data, route planning and navigation will not be able to estimate how fast the user can get from A to B. Since Google Maps claims to be able to predict arrival time in a very precise way, you rely on this data. This is only possible if the algorithms know exactly how fast the user is likely to move on the respective section of the path. Combined with traffic jam data and red light and Co tolerance buffers, you get very accurate values.

Possible reasons for not using
If the data is already available and used internally, it can also be displayed in the user interface. Unfortunately, I’m not aware of the legal situation, but maybe Google just bought the right to use this data, but not to publish it – if such a planet is possible. If so, the question remains why it works in other countries and why so many browsers can display this information.

The next excuse may be that the interface is too cluttered and the user is distracted from the most important information. Well, there are a few arguments against that: the music player and the plugin. And also display current speed by speedometer. Hopefully the user can see for themselves how fast they are riding and don’t need a second indicator for that. Alternatively, of course, the maximum speed can simply be displayed as an additional number on the speedometer or can be used only as a warning. As soon as the driver presses the accelerator pedal hard, the speedometer may turn red and the speed limit appears. There are certainly many possibilities, but this cannot be the reason.

Legal issues?
Another assumption could be the legal component. What if Google Maps says you can drive 50 on the road, but you’re actually only allowed 30? No one would consider sending the corresponding fine notice to Google in Mountain View, but as a globally active company, you need to protect yourself in many directions. That might play a small part in why this ad doesn’t exist.

One could answer that the navigation system also wants to send the driver in the wrong direction on a one-way street – who does not know? If you’re driving anyway, you should surrender your driver’s license rather than handing over the responsibility to Google. Any navigation tool is just a tool. You should never rely on it, but always take it as a clue or maybe a second check. Did you just see the 70s sign? If you weren’t sure for a while and then got confirmation from Google Maps, you can be a bit sure – if of course you’re not absolutely sure!

Because this discussion about showing speed limits in Google Maps has been going on for many years and nothing has happened yet, we’ll probably have to live with the fact that this information isn’t available on the Google Maps platform to unknown reasons. That probably won’t change anytime soon, as the best thing to do is to implement something like this with the big spring update – but it’s already done.

» Pixel Ultra: Is Google bringing a high-end smartphone to the Pixel 7? Some speak for and some against