How to Find Where JFK Was Assassinated on Google Maps

IT WAS in Dallas, Texas on Friday, November 22, 1963, when John F Kennedy, then President of the United States, was shot and killed by a sniper.

President Kennedy was in a motorcade with his wife, Jacqueline, Governor of Texas, John Connally, and Connally’s wife, Nellie.

How to Find Where JFK Was Assassinated on Google Maps

Whether you’re a history buff, conspiracy theorist, or just interested in the Kennedy dynasty, you might be curious to know where exactly JFK was when he was assassinated.

Google Maps is there to help, even if Dallas is too far away for you to physically get there.

Here are the instructions to find out where JFK was assassinated and explore it in 3D. 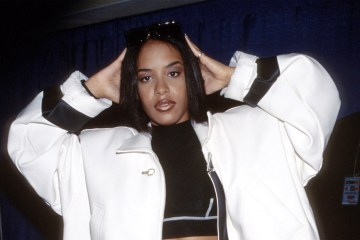 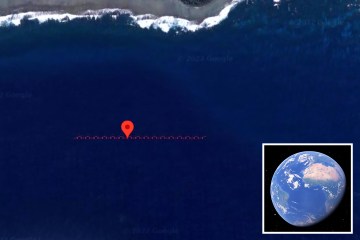 How was JFK killed?

After spending the morning in Fort Worth, the President and Mrs. Kennedy took the short flight to Dallas, where they joined a motorcade that intended to make their way through downtown Dallas.

It was supposed to end at the Trade Mart, where President Kennedy was to speak at a luncheon.

The car turned onto Dealey Plaza around 12:30 p.m.

As he passed the Texas School Book Depository, shots rang out and the President collapsed on top of Mrs. Kennedy.

He was shot in the neck and head.

The Governor was also shot, although he eventually recovered.

The car took off towards Parkland Memorial Hospital, where a Catholic priest administered the last rites.

Police arrested Lee Havey Oswald, an employee of the building from which the sniper shots were fired.

He was being held for the assassination of President Kennedy and for killing Patrolman JD Tippit shortly thereafter.

On Sunday, November 24, Oswald was scheduled to be transferred from Dallas police headquarters to the county jail.

Suddenly, a man pointed a pistol and shot Oswald at close range.

The vigilante was later identified as Jack Ruby, a local nightclub owner.

Oswald died two hours after being shot at Parkland Hospital, the same place where President Kennedy was announced dead.

Department of Administration – City of West ...